The highest court in Sivasagar Judiciary is that of the District and Sessions Judge. This is the principal court of civil jurisdiction. This is also a court of Sessions. Sessions-triable cases are tried by the Sessions Court. It has the power to impose any sentence including capital punishment.Each of the establishments are further categorized into subordinate courts. These subordinate courts are administered by individual judges.

In addition Sivasagar Judiciary has the following special divisions 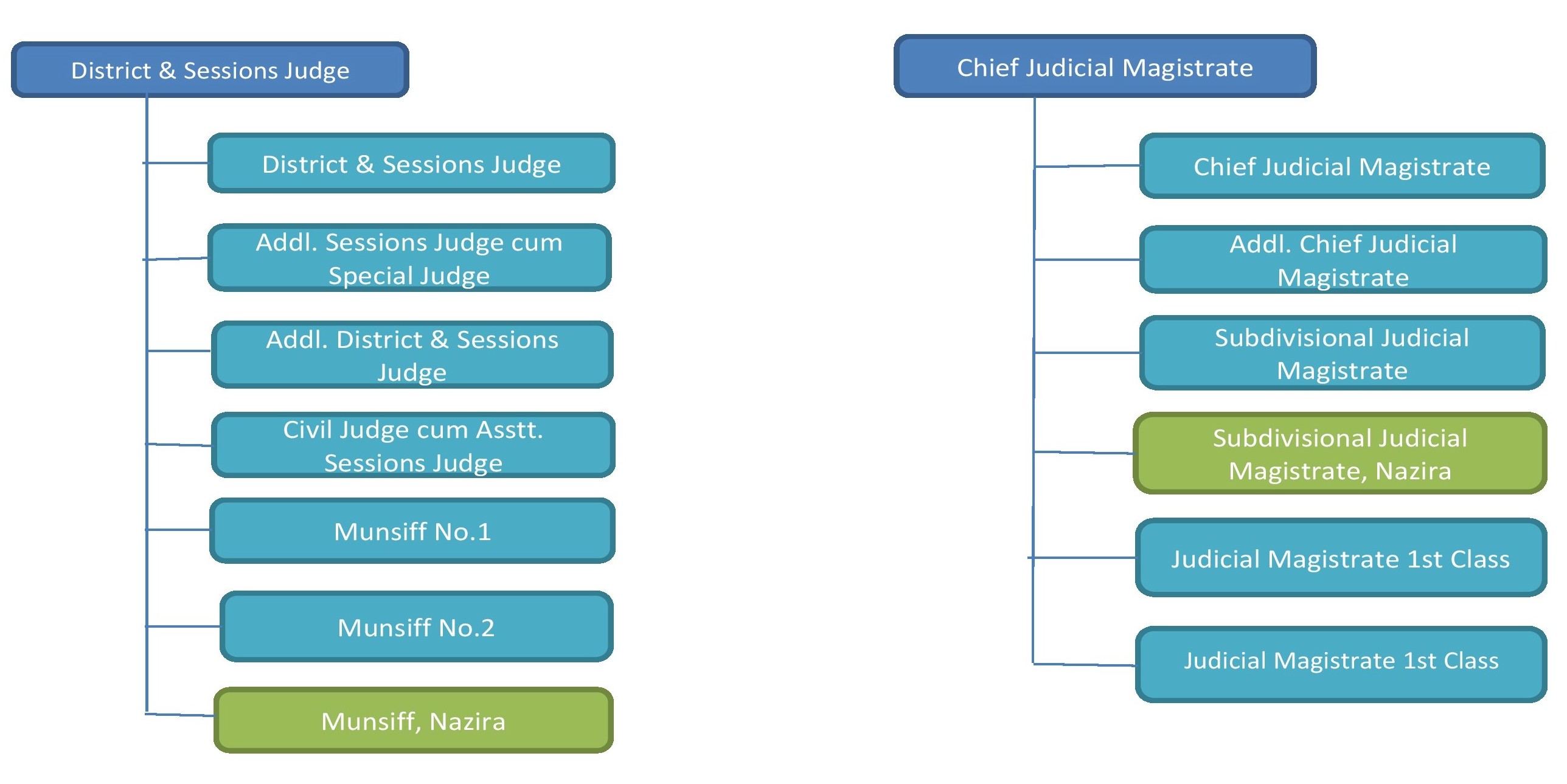 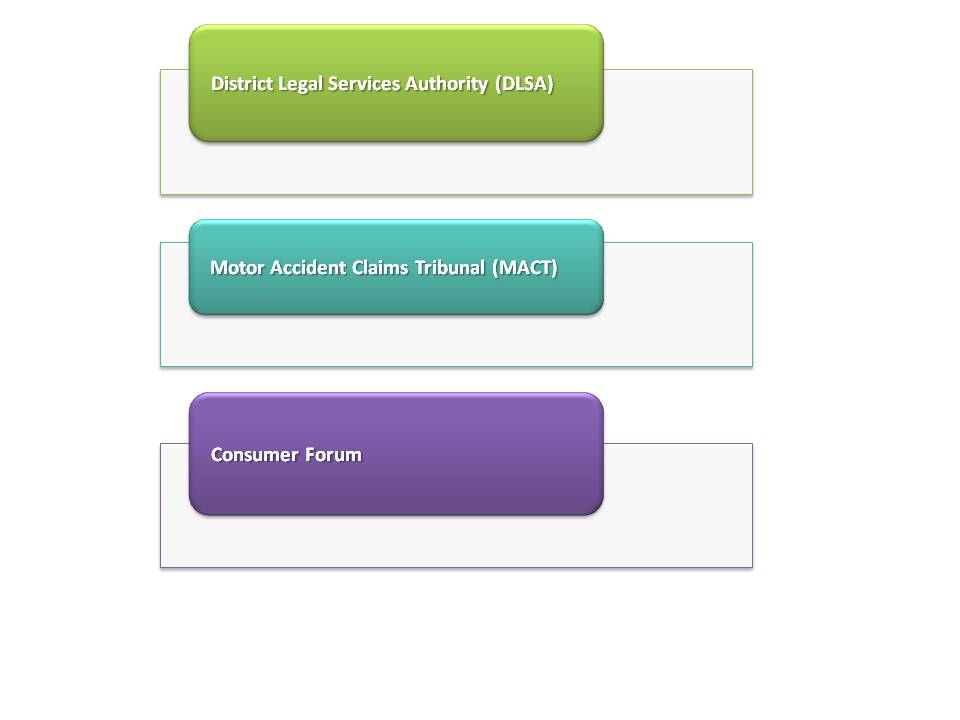